To help you better take care of your dog, here are some American Staffordshire terrier care tips you can keep in mind: 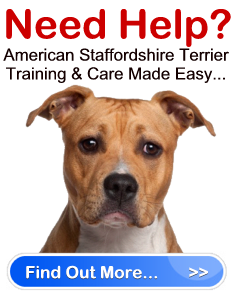